Quilombos are remote hinterland settlements in Brazil set up by escaped slaves of African origin. Though most of them were destroyed by slave owners and the Brazilian state, today there are around 5,000 recognised quilombos in Brazil. Slavery was legal in Brazil for four centuries and some five million slaves were brought to Brazil, most of them from the Angola area. Today the largest population of people of African descent in the world, with the exception of Nigeria, is Brazil. 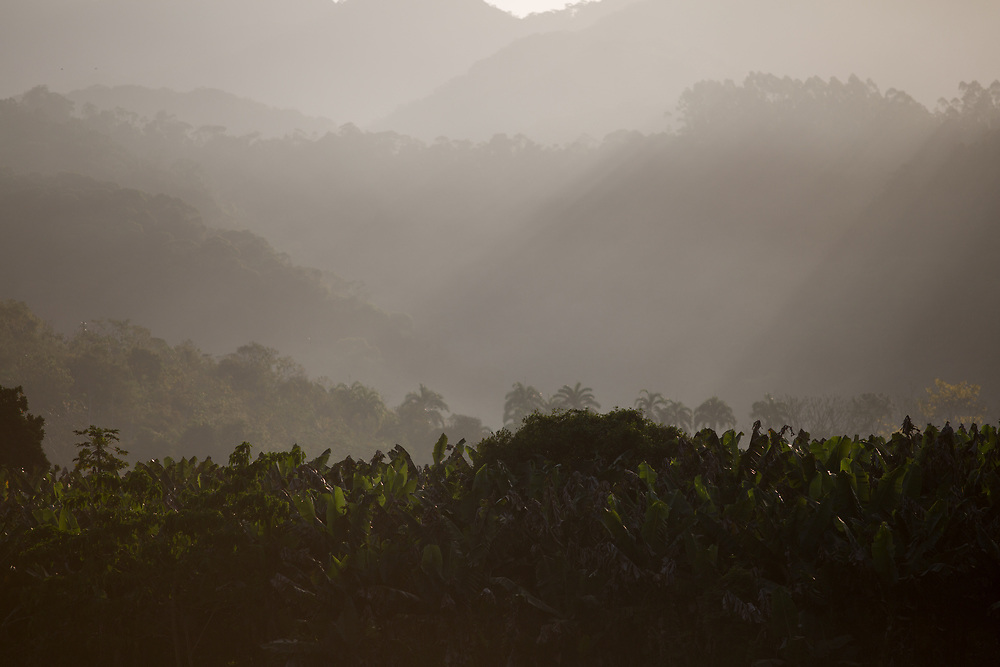