Reynaldo is from Copán. When I asked him why he had left Honduras as a migrant he explained it was because of his electric bill. Though he only has two light bulbs in his house, and no other electric consumption, he gets a big bill from the electricity company ENEE each month and is now 1200 Lps in arrears (50 USD). The ENEE employees have been theatening him with taking his house if he doesn't pay. He felt there was no alternative but to migrate to try to pay his bill before his house is taken. He has two daughters of 15 years old, he can't afford to send them to school because it costs 500 Lps each (20 USD each) to matriculate them. He has worked every day of his adult life. 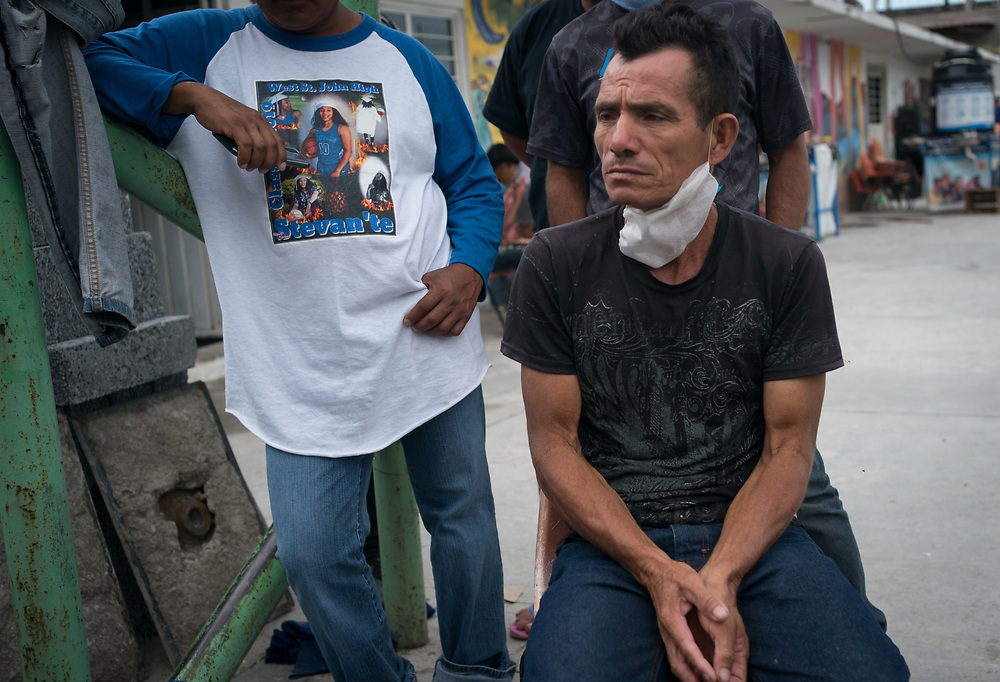